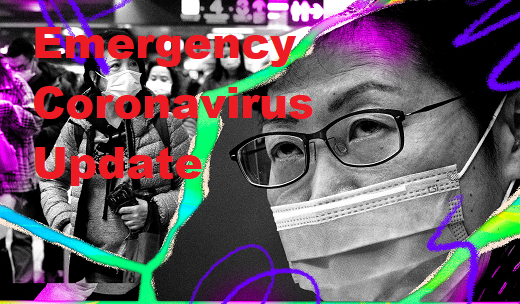 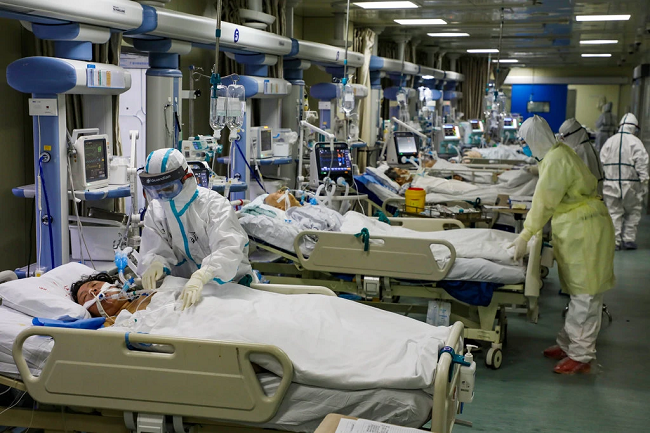 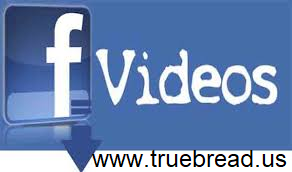 Confronting a viral epidemic with a scant supply of protective equipment, more than 1,700 Chinese medical workers have already been infected, and six have died.

WUHAN, China — In the hospital where Yu Yajie works, nurses, doctors and other medical professionals fighting the new coronavirus have also been fighting dire shortages. They have used tape to patch up battered protective masks, repeatedly reused goggles meant for one-time use, and wrapped their shoes in plastic bags for lack of specialized coverings.

Ms. Yu is now lying at home, feverish and fearful that she has been infected with the virus. She and other employees at the hospital said a lack of protective wear had left medical workers like her vulnerable in Wuhan, the central Chinese city at the heart of the epidemic that has engulfed this region.

“There are risks — there simply aren’t enough resources,” Ms. Yu, an administrator at Wuhan Central Hospital, said in a brief telephone interview, adding that she was too weak to speak at length.

Read the latest updates on the coronavirus crisis here.

Chinese medical workers at the forefront of the fight against the coronavirus epidemic are often becoming its victims, partly because of government missteps and logistical hurdles.

After the virus emerged in Wuhan late last year, city leaders played down its risks, so doctors didn’t take precautions. When the outbreak could no longer be ignored, officials imposed a lockdown on Wuhan that expanded across the surrounding Hubei Province and then swaths of China. The vast travel cordons may have slowed the epidemic, but have also slowed deliveries into Hubei, leaving medical workers short of protective wear.

On Friday, the Chinese government for the first time disclosed the toll the outbreak was taking on hospital employees: 1,716 medical workers had contracted the virus, including 1,502 in Wuhan, and six had died. 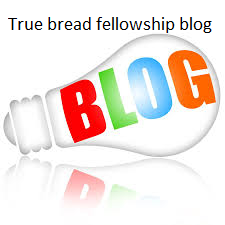